I have a wonderful friend, ex-manager, Cynthia Bentley, who is one of the best people I know. She is a very entertaining person and an excellent cook. Cynthia and I feel in love with one another when she became my manager. For some reason, we really connected on a friendship level when she was my manager. Of course, we had to keep our love for each other hidden, so we were living the “secret lovers” lifestyle for a while.Now we are free to share our love with each other out in the open (no we are not gay).

One of my favorite things about Bentley is her voice. She has a very high pitched southern voice. It is super cute and hysterical. I went to visit her in Baton Rogue this past weekend for a mini-vacation and had a great time. This is not my first time gracing the very green state of Louisiana. Last year, my mother and I went to New Orleans and I feel in love. I knew I had to get back there. No, I wasn’t given the opportunity to go back to New Orleans, due to the rain, but I still had a great time in the state’s capital, Baton Rogue.

I am not afraid to fly, but  I can’t stand the peanuts, they give out. Airlines should really reconsider the snacks that they give on the planes. I wonder why they choose peanuts out of all things?

So I get to Baton  Rougue, right? Bentley (we call each other by our last names) said that I had to try chicken from “The Blue Store”. At first, I was thinking “Why is a chicken place called “The Blue Store”? She insisted that I had to try this fried chicken because it will be the best fried chicken I ever had, even better than Popeyes! I was immediately interested because I love me some Popeyes. We pull into the drive way of what appears to be a convenience store and she said, “We’re here!” I looked around and I was totally confused. But when I looked at the store I figure it out! It was a convenience store that was blue and sold fried chicken. The first phrase that came out of my mouth was, “Hell Naw!” I never seen anything like it! I walked in and I saw coolers filled with malt liquor, Everfresh juice, diapers, TCB hair relaxer, hair rollers, cat food, and this long line for fried chicken. But why was this fried chicken some of the best friend chicken I ever had next to mine? Seriously!

So, there are Drive-Thrus for Daiquiris down south. Particularly in New Orleans. I asked my friend how that is legal and she said that it isn’t an open container unless there is a straw in it. But people can drink it by removing the lid. I wonder what the percentage is for DUI’s down there? 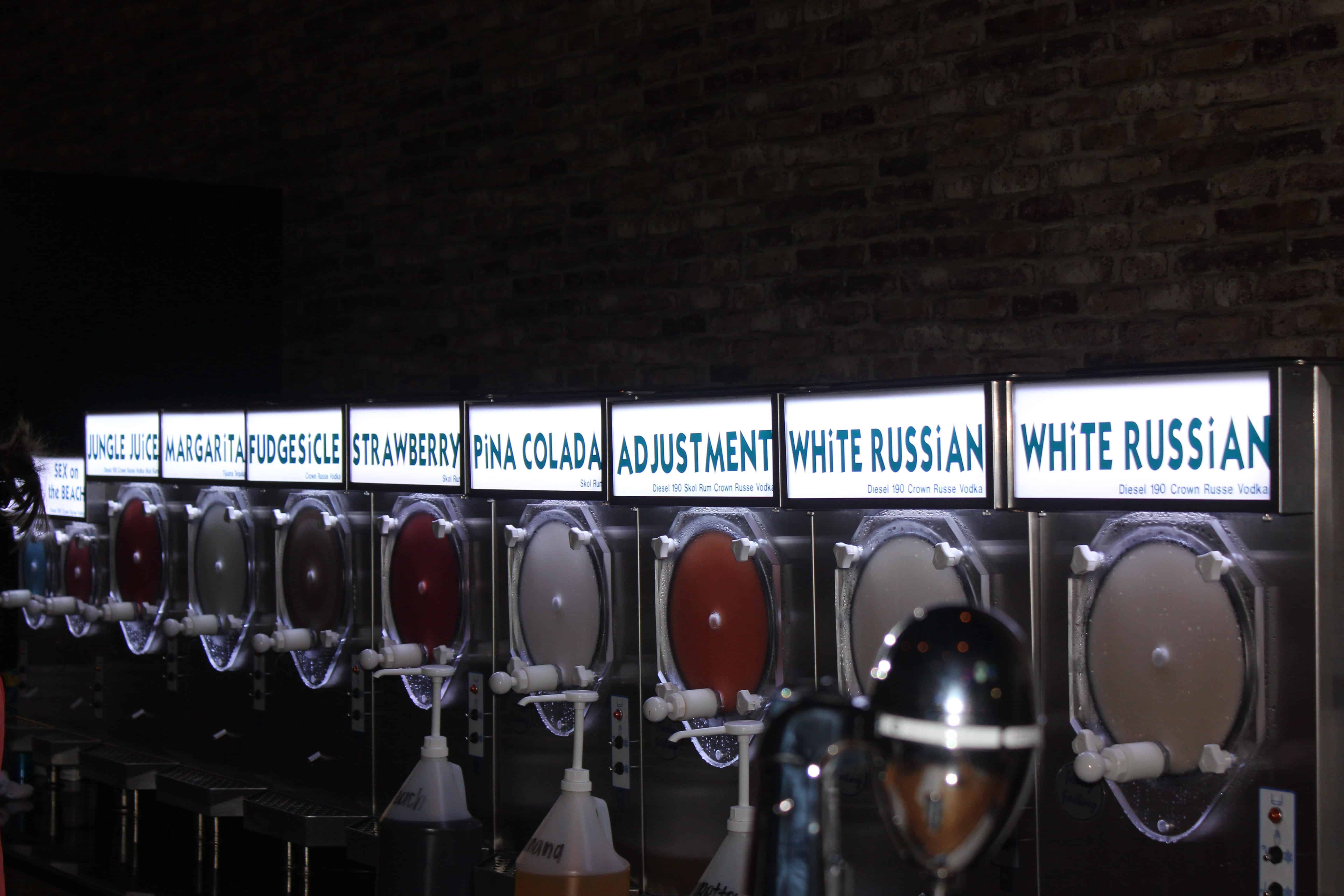 Bentley told me that I had to go to Tony’s Fish Market. It is basically a seafood market with fresh seafood, literally. 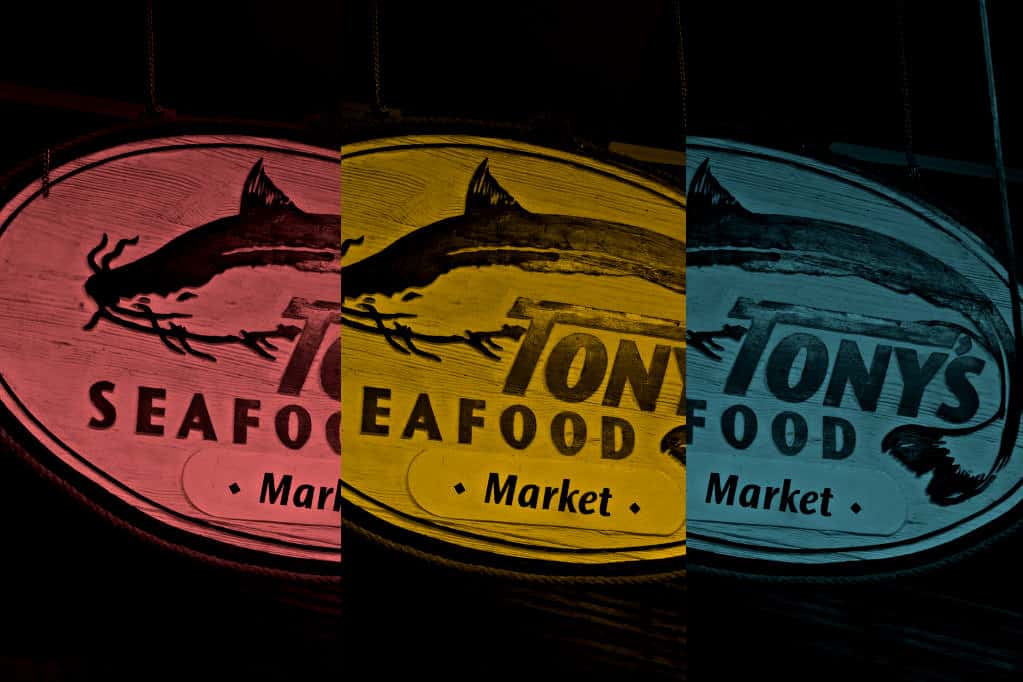 When we walk in it looks like a typical market.But when I turned to my right this is what I saw. 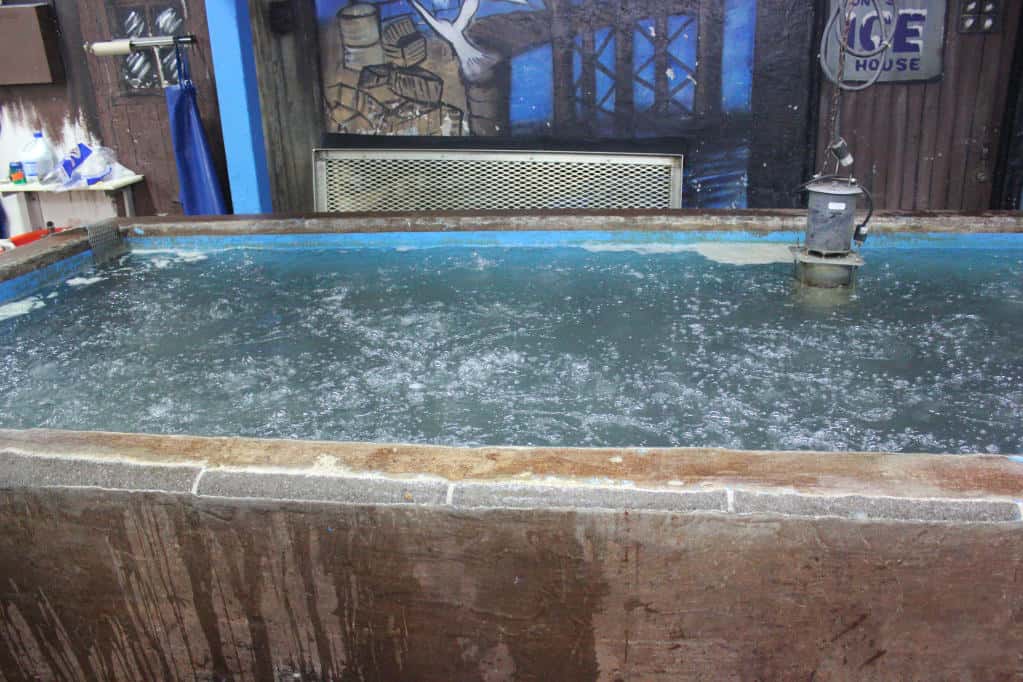 I walked over to this jacuzzi looking thing wondering what was in it. And then I saw this 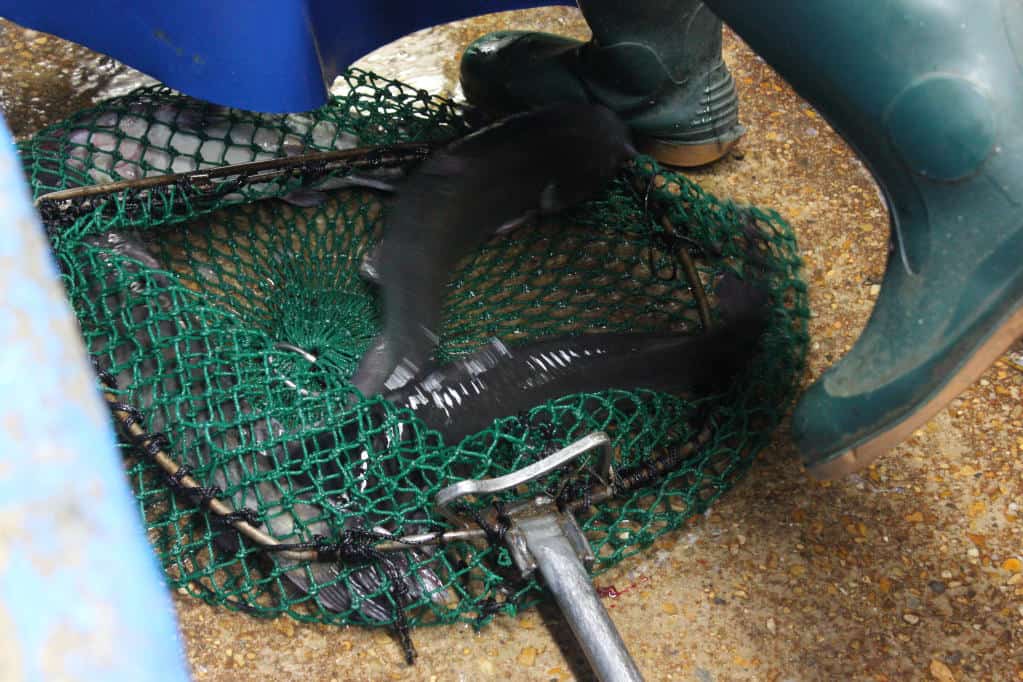 I couldn’t believe it! I have never seen catfish so big in my life. There was this hurdle of people carefully selecting which catfish they wanted. Later I actually witnessed these catfish being slautered and fileted.

I love me some crab meat. But until this trip, I never had fresh crab meat. I mean straight from the creature itself. I don’t know if I could ever go back. One of the managers could tell that I was from out of town just by how amazed I was and the SLR around my neck. He was so gracious to show me how to eat a whole crab. At first, it was gross, but the meat was delicious.

Stay tuned for more pictures and stories from my trip to Baton Rouge!