Let me share something with you about my childhood. 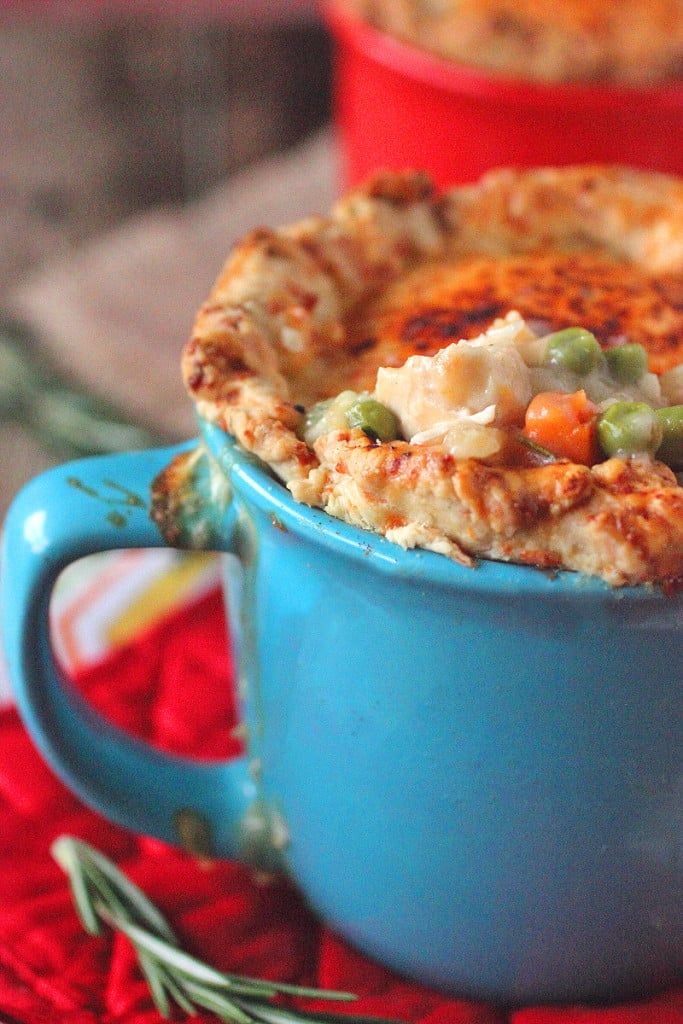 I hated Chicken Pot Pie as a kid

Chicken Pot Pie was $1 and a meal we had at least once a week. You see, I didn’t grow up in the suburbs or even on the nicer side of town. Well, eventually my family would live in a suburban area, but we definitely didn’t start there. I grew up in governmental affordable housing for the most part of my childhood. My earliest memory of our first apartment where my mom, stepdad, and first younger brother, and I lived were in Prescott Apartments. In my opinion, the apartments weren’t bad but they weren’t great either. I remember loud neighbors, spoiled and rotten smells in the hallways, and seeing my first cockroach. I’d never seen one prior. I didn’t make anything of it. I didn’t even realize how disgusting they were until later. As time went on, we moved into better housing and never cockroaches as roommates ever again. I said all of that to say that, those times weren’t easy (I know this now). 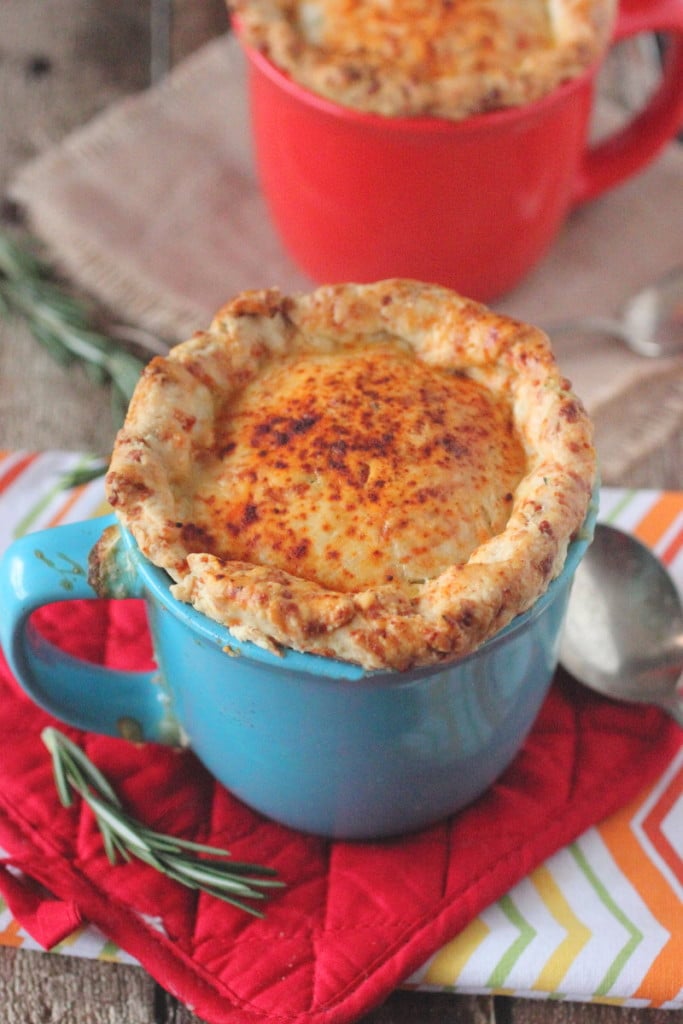 When I was younger, I really didn’t make anything of us receiving cheese, cereal, and milk at our door once a week. Nor did I really think about why my mom was using cloth diapers for my younger brother. All of this is what I now know was WIC. Yea man, I grew up in a household where we used government assistance, welfare, and Title XX vouchers for daycare. I especially remember the meals that we had growing up. There were many foods that I loved when I was younger such as Ramen Noodles, Little Debbie Cakes, Jungle Juice, Doritos, Pizza, and all the fast food I could stand. It amazes me how I managed to only weigh 128 pounds at 5’7 back then. Every Saturday my mom would go to this awesome bakery in Dayton that sells the best donuts in the world and get a dozen donuts with a half-gallon of chocolate milk. I mean, talk about a breakfast for champions. This was my life! It was the good life too! The good life where no one knew or could care less about high fructose corn syrup and feed their families heavy casserole dishes and processed meals. Believe me, we had them all. But you want to know the one dish that my mom for a $1 a pop and made us eat almost every week? Those damn Banquet Pot Pies! Oh I hated those things! She would buy both flavors, Chicken Pot Pie and Beef Pot Pie. In addition, to make the matter worse, she would actually serve these pot pies with a side of apple sauce! I mean the madness. 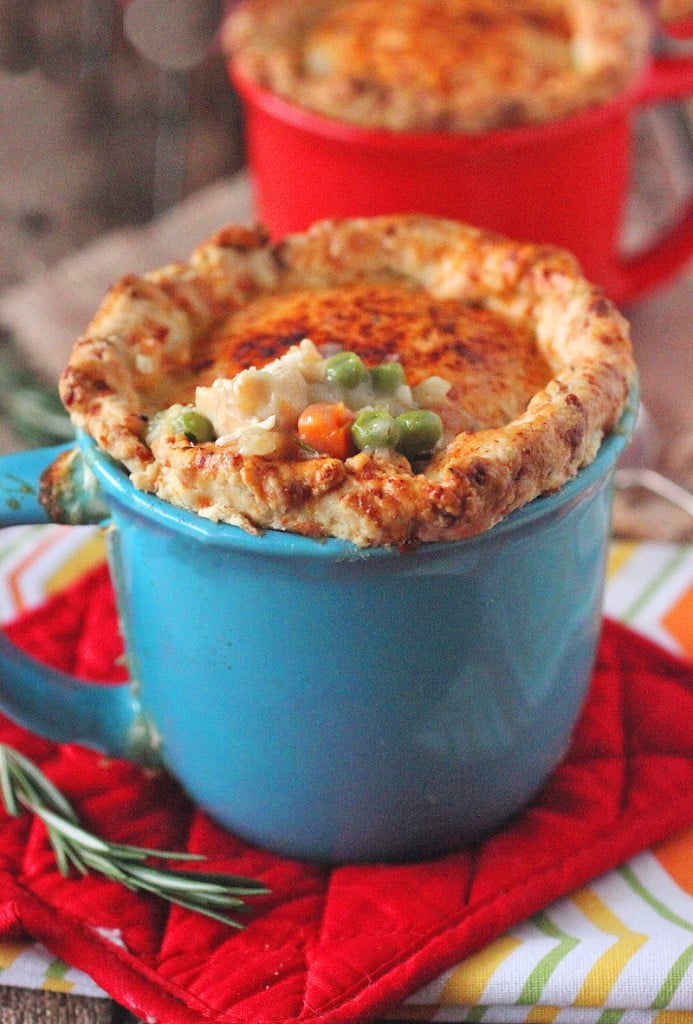 Now that I am older I realize that most of the food I consumed when I was younger was poison. There is not telling what was in that Chicken Pot Pie. Yea I said. I am not saying that there is anything wrong with processed foods actually. Hey, I get it. Do you know how many times I would love to come, not cook, and pop in a box of Pizza Rolls and call it a night? Do you know how many times I wanted to buy those TGIF boxes of Potato Skins and Buffalo Wings? AND DO YOU KNOW how many times I wanted to buy a Sarah Lee Strawberry Cheesecake and just take a fork to it? I know the convenience of these foods and I honestly think they are getting somewhat better and now there are better choices. I know I can make most of these foods if I really wanted to and just freeze them or blah…blah…blah but the convenience of food is so much better and easier. This Chicken Pot Pie recipe is so much better than anything Banquet could ever make too! Instead of the basic crust, I added cheddar cheese and fresh rosemary for better flavor. Also, you can totally freeze this dish. The best part about this is that it isn’t process. I love when I make good food from scratch that taste even better than anything you can buy in the freezer section at the store. So yes, growing up we didn’t have the healthiest diet and if you find yourself purchasing more processed foods than homemade meals, don’t feel judged. I totally understand. Hey, that’s what you got me for. Love and Chicken Pot Pie.