I finally know how to make Donuts! 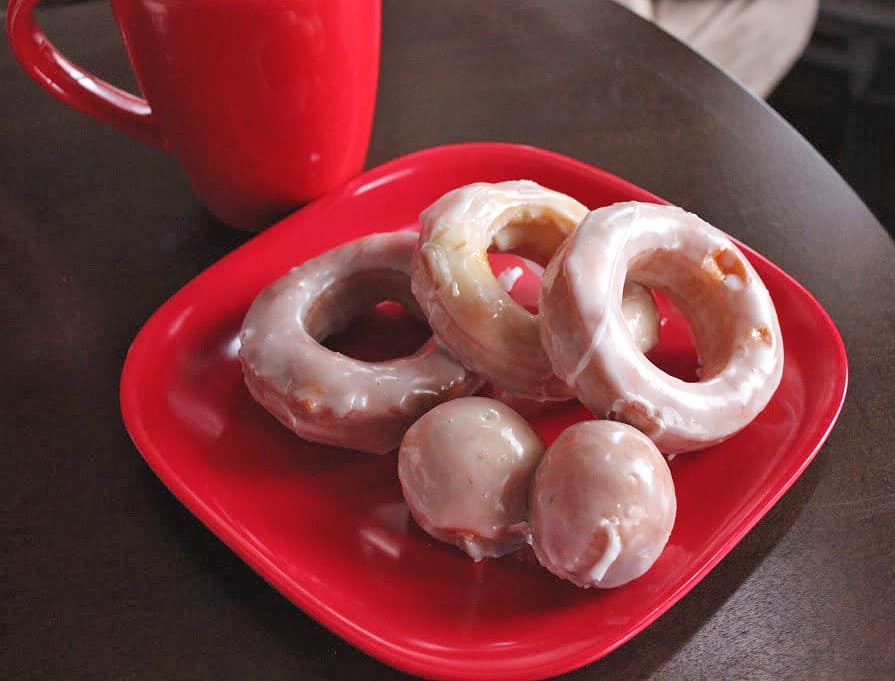 There are a few foods in this world that if I eat, you would be able to tell such as cinnamon rolls, pizza, bread, and doughnuts. Oh how I love these foods but they do not love me. Although these foods are not kind to my thighs and my already massive butt, I still enjoy making them for others. I can’t think of a donut that I do not like. WAIT! I’m lying. I do not like cream filled donuts or chocolate covered donuts. Yea, not a big fan. My favorite is the a Classic Glazed Donut or the Sour Cream Donuts. Man I love those. Now, I am mad at myself because I can make them at home and they will taste just as good. 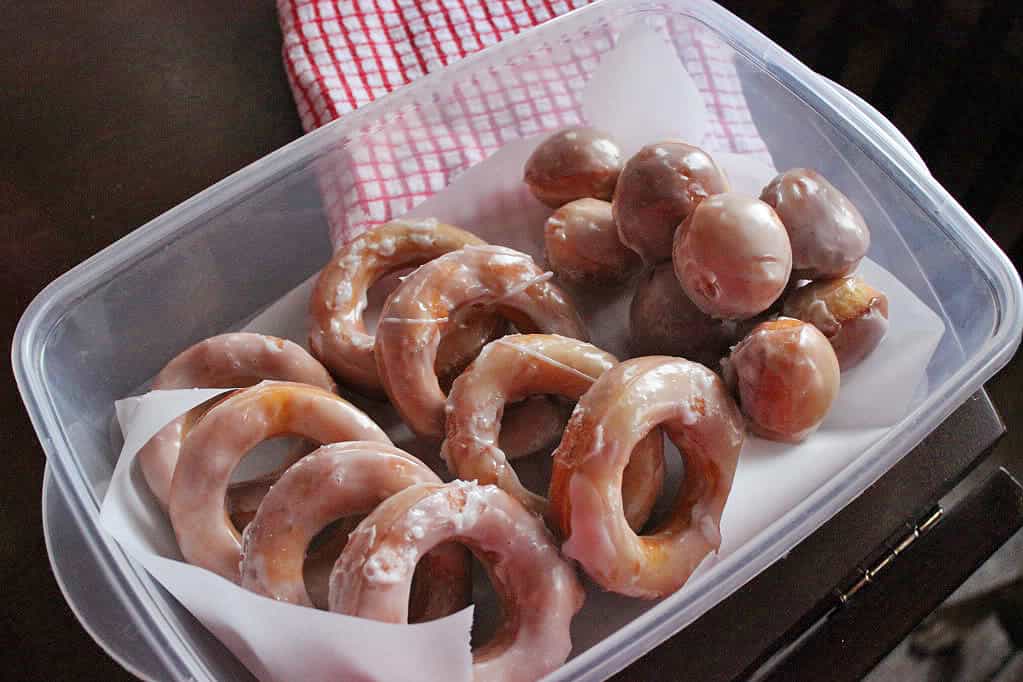 I have made doughnuts several times in the past. Some of them good and some of them not so good; but I found a recipe that I think I am going to stick with. For those of you who know me, my secret wife in another life is Ree Drummond aka The Pioneer Woman. I love her story because she too started off as a food blogger. Her recipes are so amazing that I only aspire to come up with equally good recipes as she has. This recipe is adapted from her donut recipe. I just changed the flavor of the glaze to add my creativity. You are going to love these! 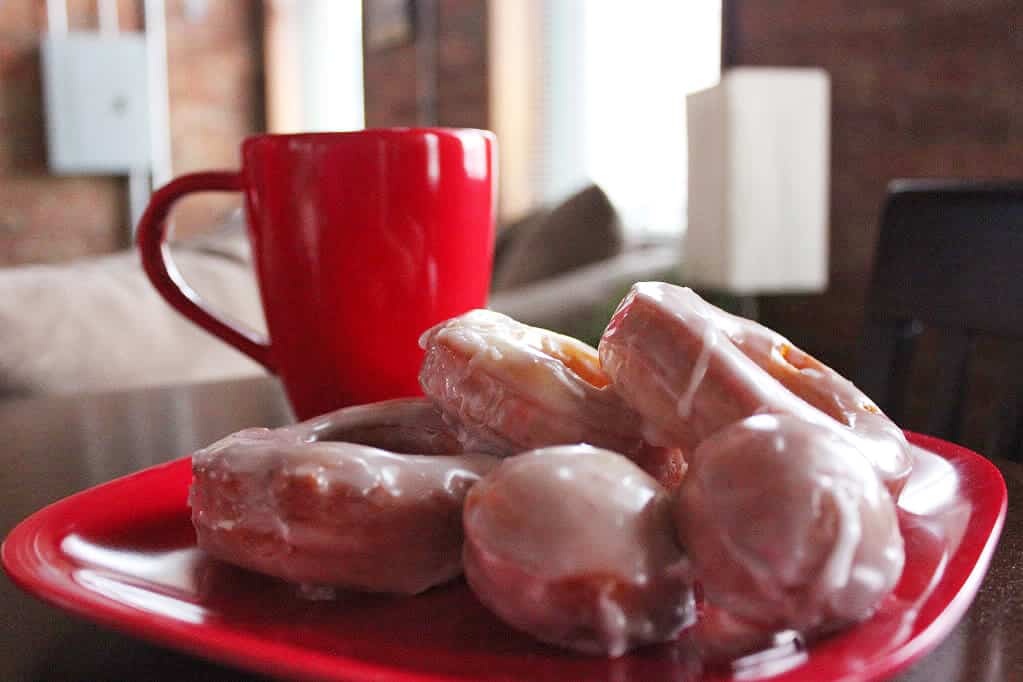 * Recipe adapted from The Pioneer Woman