Growing up in Dayton, Ohio definitely had its perks for me as a kid. There are a few places that I still hold closely to my heart to this very day. But just 30 minutes away is a small, quaint, charming, and upcoming small city, Springfield, OH, that is revitalizing its city to attract a younger, progressive audience, while preserving its history and landmarks for those who have lived there for decades. 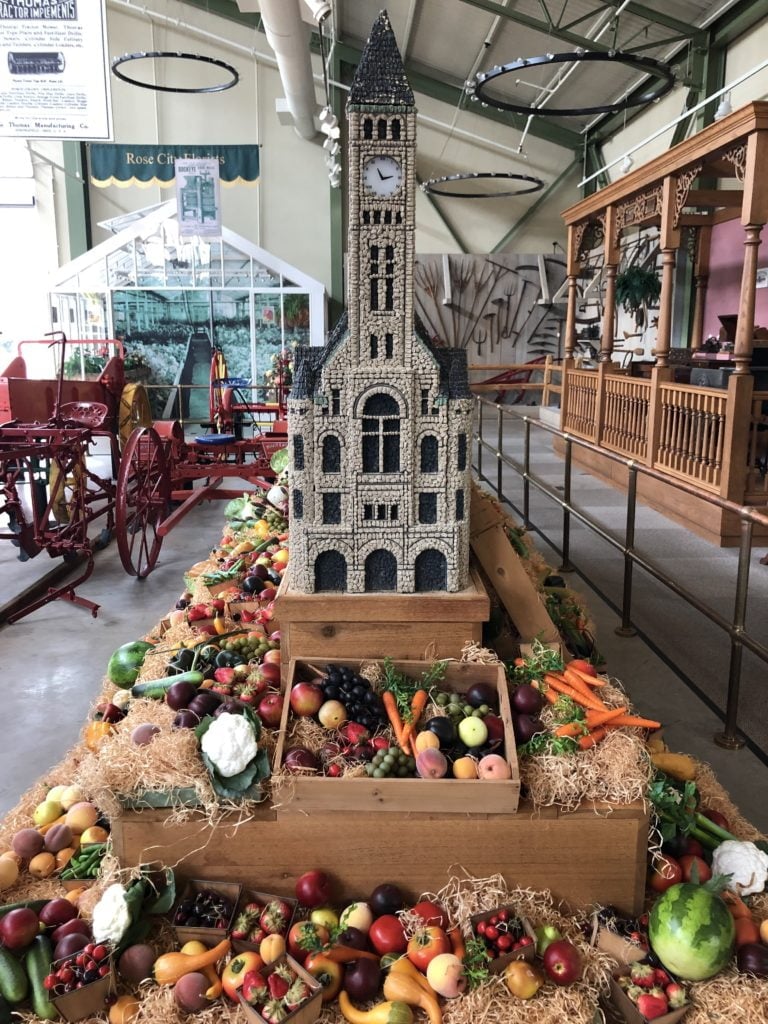 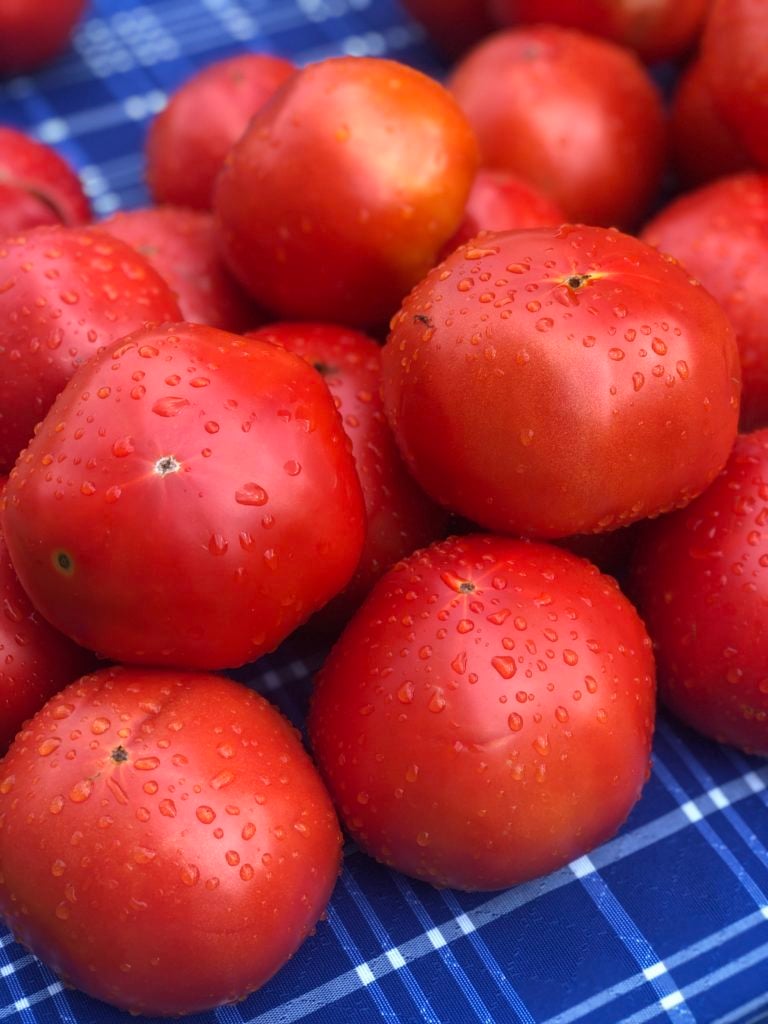 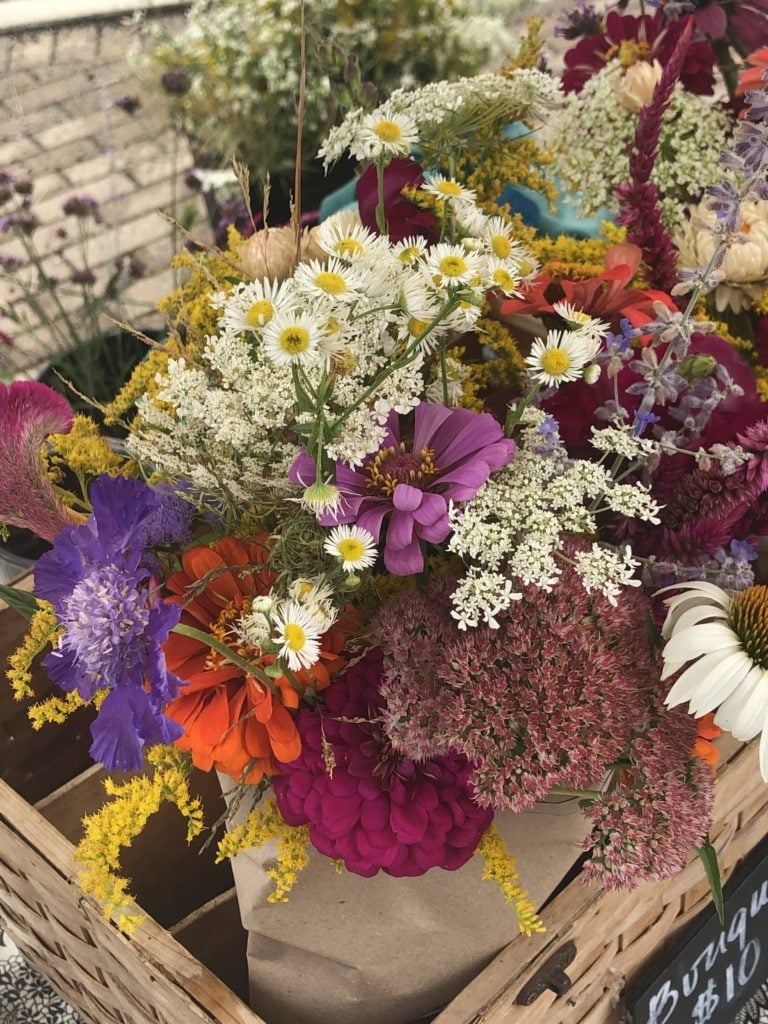 I recently had the opportunity to visit Springfield, OH to learn about its new developments and to actually visit the city. Growing up, Springfield has always had a reputation for being just a small and quiet city where a bunch of older people lived. As I got older, it then became known for the city where John Legend lives and where Dave Chappell lives nearby. I never really had the desire or need to visit Springfield. But in my recent visit to Springfield, I learned so much about its historic landmarks and trendy restaurants. 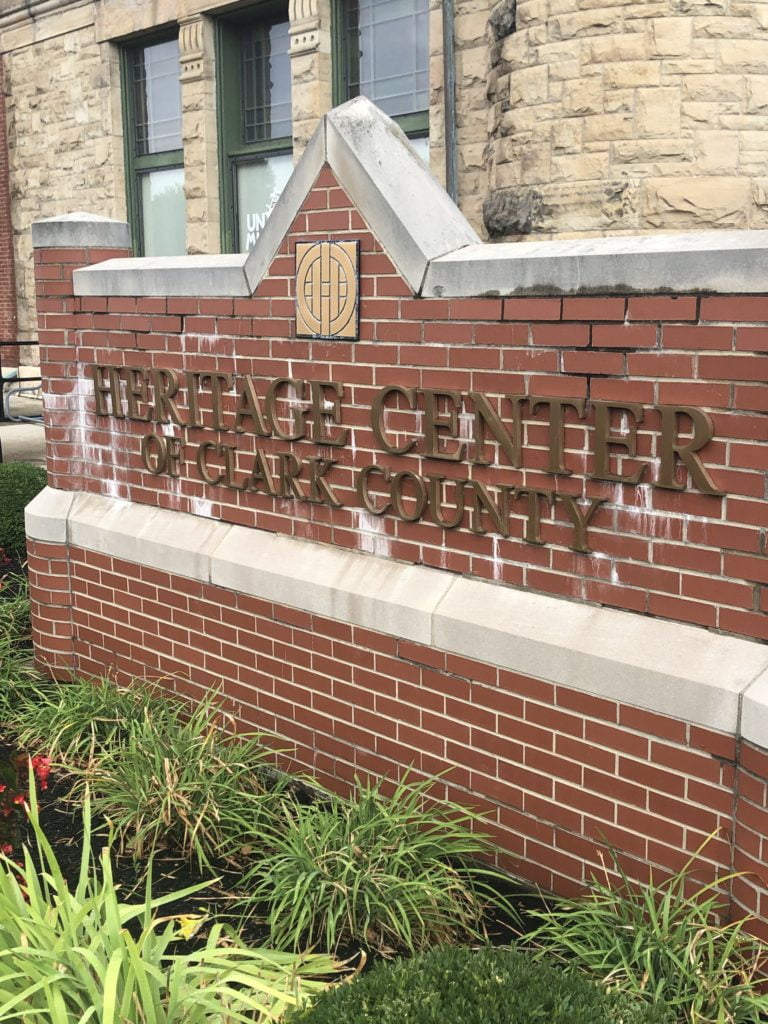 During my visit to Springfield, I visited a local museum called the Heritage Center Museum that demonstrated Springfield’s own historical contributions during famous eras such as the Civil Rights Movement and World War II. It was really interesting to see how Springfield was effected during moments in America’s history and its local contributors. Having my mom alongside me was almost like having my own tour guide because although she couldn’t remember many of the moments that were on displayed, she would share stories that my grandmother (her mother) and her grandmother (my great grandmother) told her about those times. I thought it was crazy how she remembered the old-school washer and actually remembers using it! You have to check out my Instagram Highlight for that one. 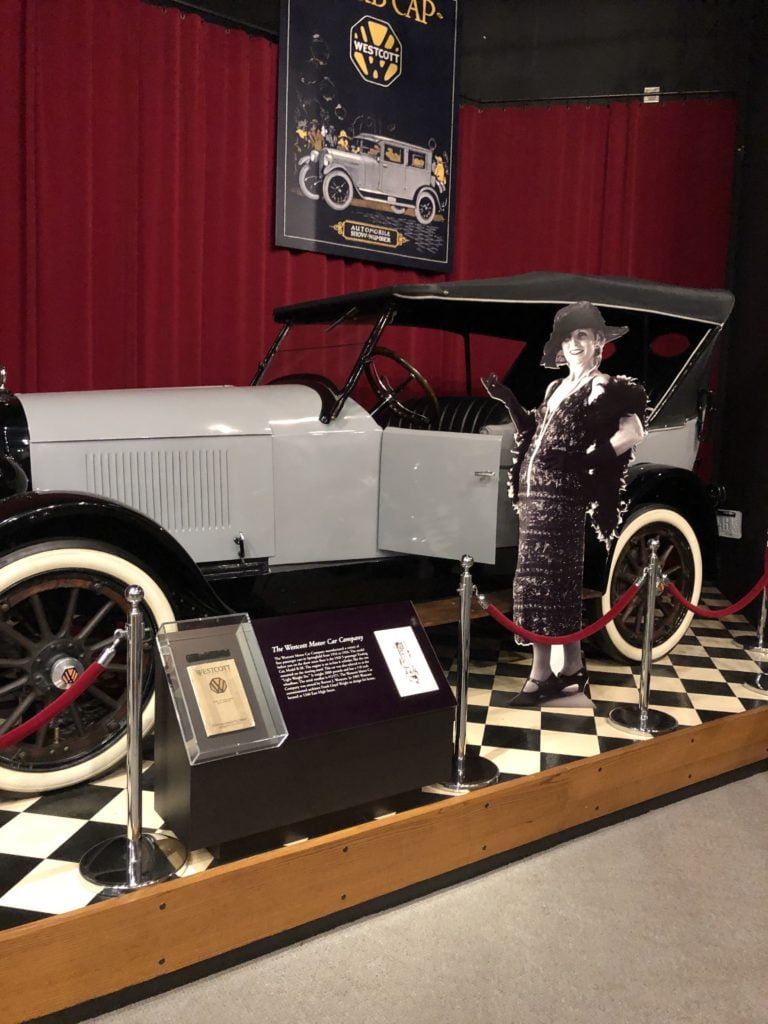 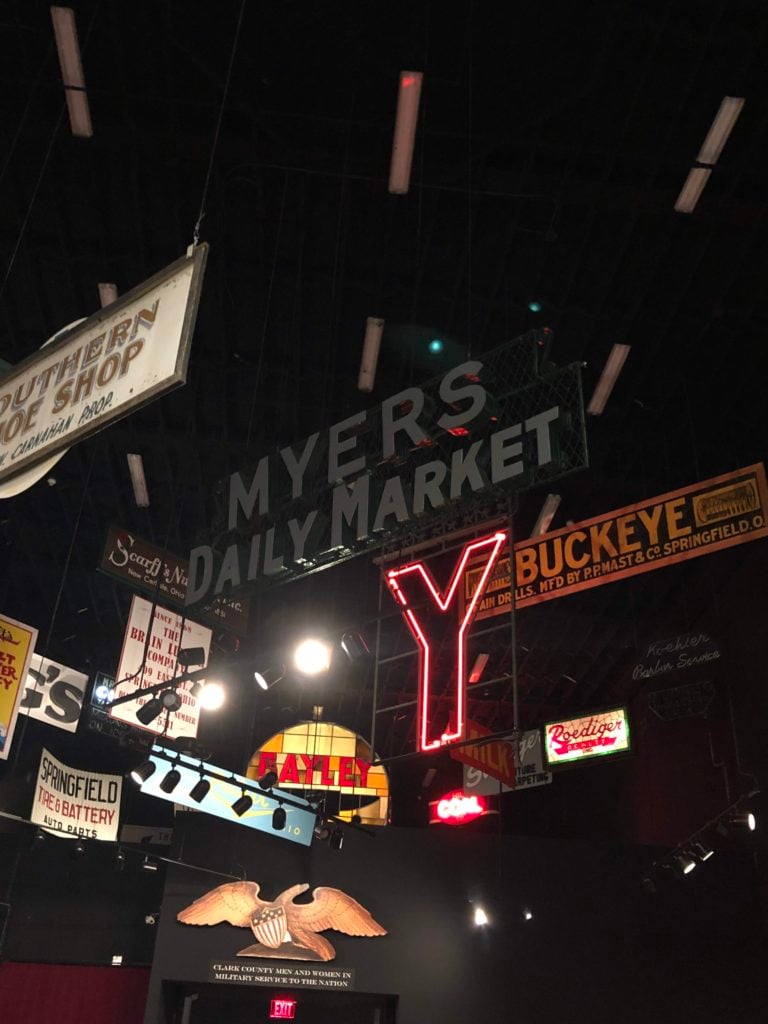 As a foodie, what I thought was really cool was how Springfield is really trying to cultivate popular eateries and restaurants. The eateries we visited were Salato Deli which has one of the best Italian sandwiches I had in my life; Le Torte Dolci which had some amazing macarons (my favorite), and we had a breakfast pastry from one of Springfield beloved bakeries called Shuler’s Bakery. That place had some amazing popcorn. My mom and I bought two large tubs and were very satisfied. 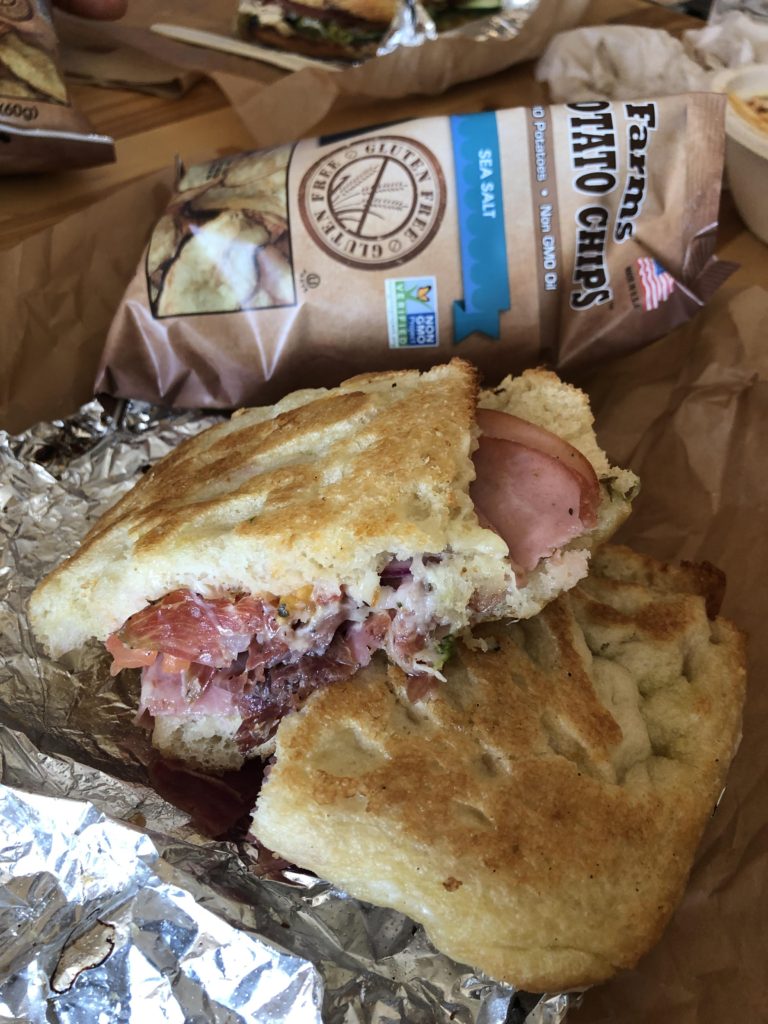 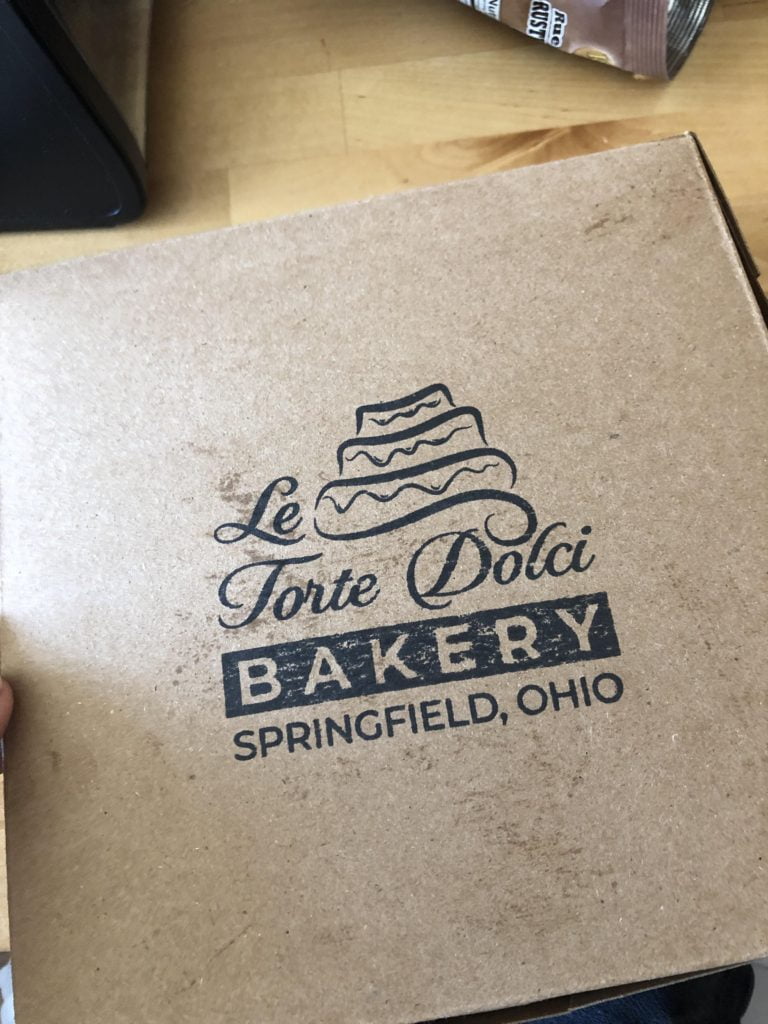 I must say, the restaurant where we had dinner, was definitely impressive which was a relatively new restaurant called Stella Blue. This place had it all! The service was amazing, the ambiance was relaxing, and the food was impeccable. My mom and I made sure we ordered two separate things to try a little bit of what Stella had to offer and everything we had was delicious! I’m not joking. My mom order their Chicken and Waffles dish and I ordered their steak, both dishes were cooked to perfection! 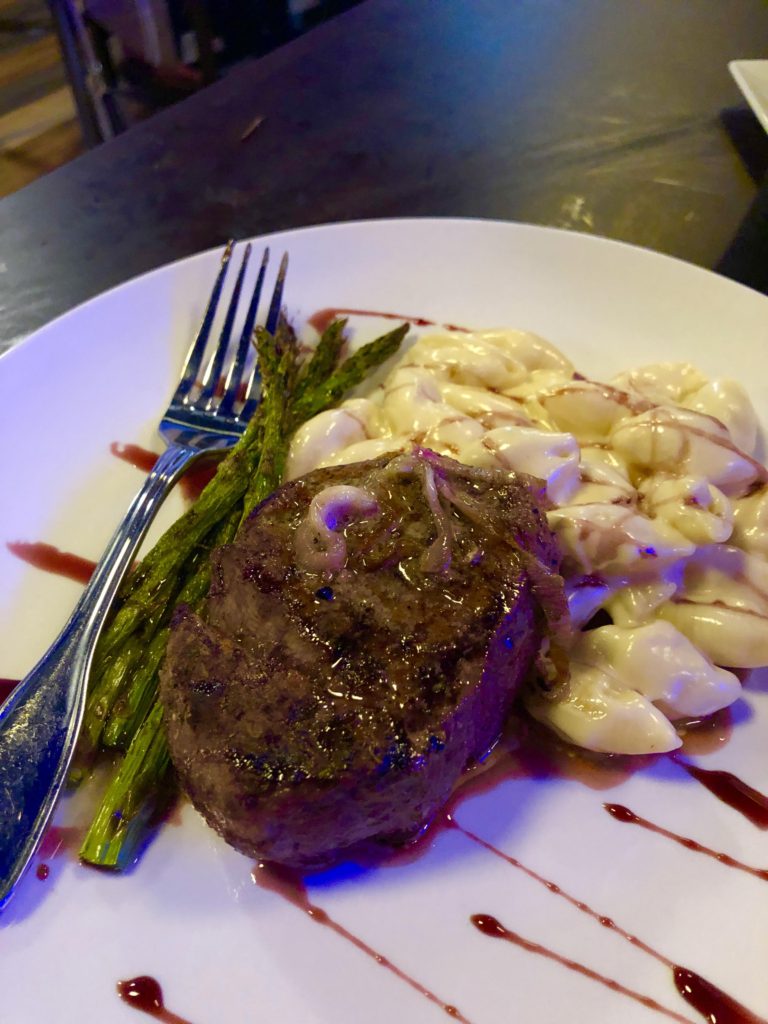 After dinner, we headed over to Mother Stewarts to it out and, let me just say, I went with the wrong person. Mother’s is this “hip” and contemporary bar/ brewery that is perfect for friends to hang out after dinner or just to have fun. They had some cool looking outdoor fireplaces, live music, and a few food trucks in case you were hungry. I want to take my friends back there just to have a beer. It was just a cool place to hang-out. 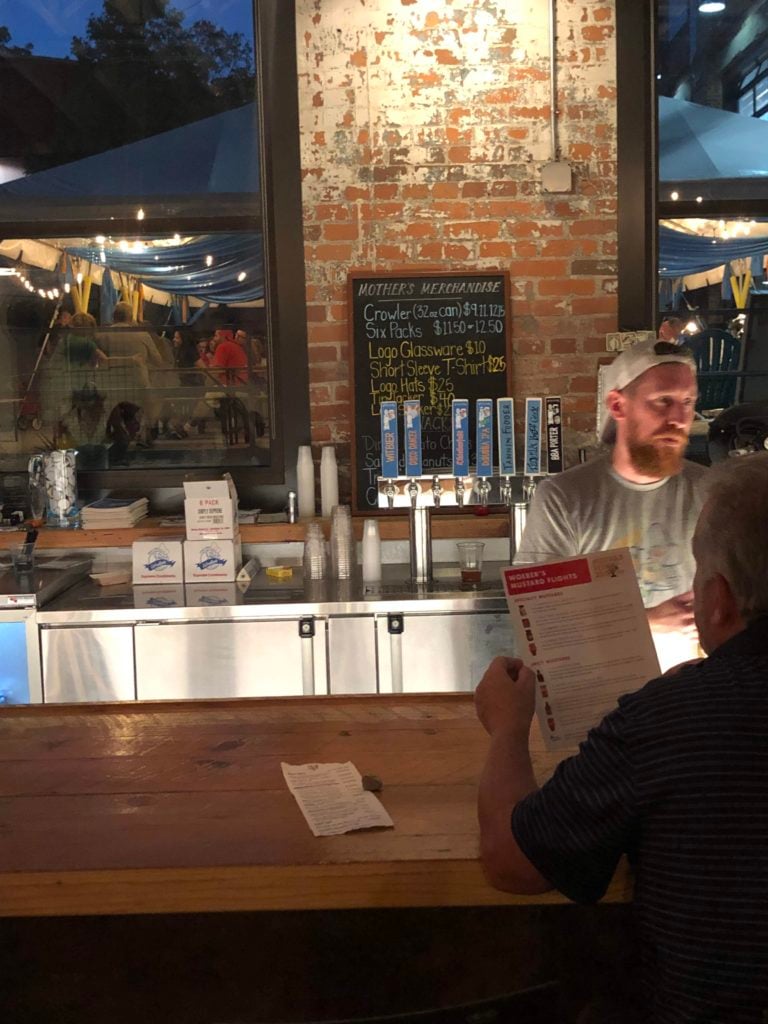 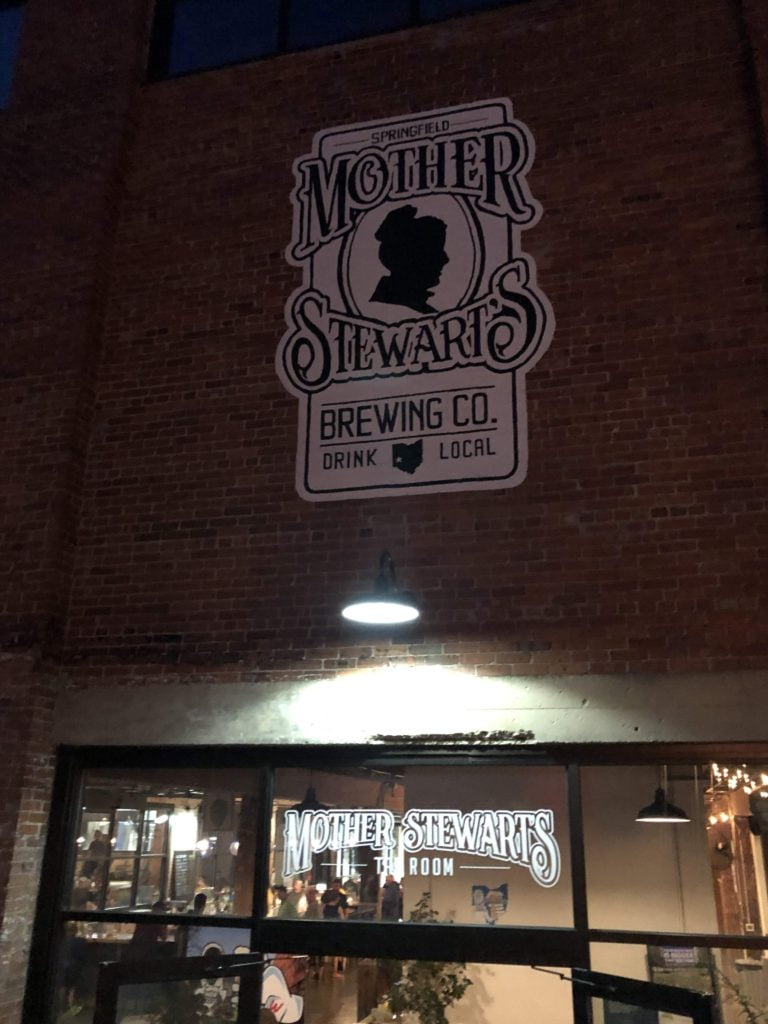 The last place we visited, which is very near and dear to my heart, is Young’s Jersey Dairy Farm. When I was younger, my grandparents would take their whole family including their children to Young’s for ice cream and see the farm animals. It is a tradition that I have already started to establish with my son. Young’s does have some of the best homemade ice cream around. People come from miles to buy large gallons or just just to have an ice cream cone. Yep, it is that good. I wouldn’t lie to you. 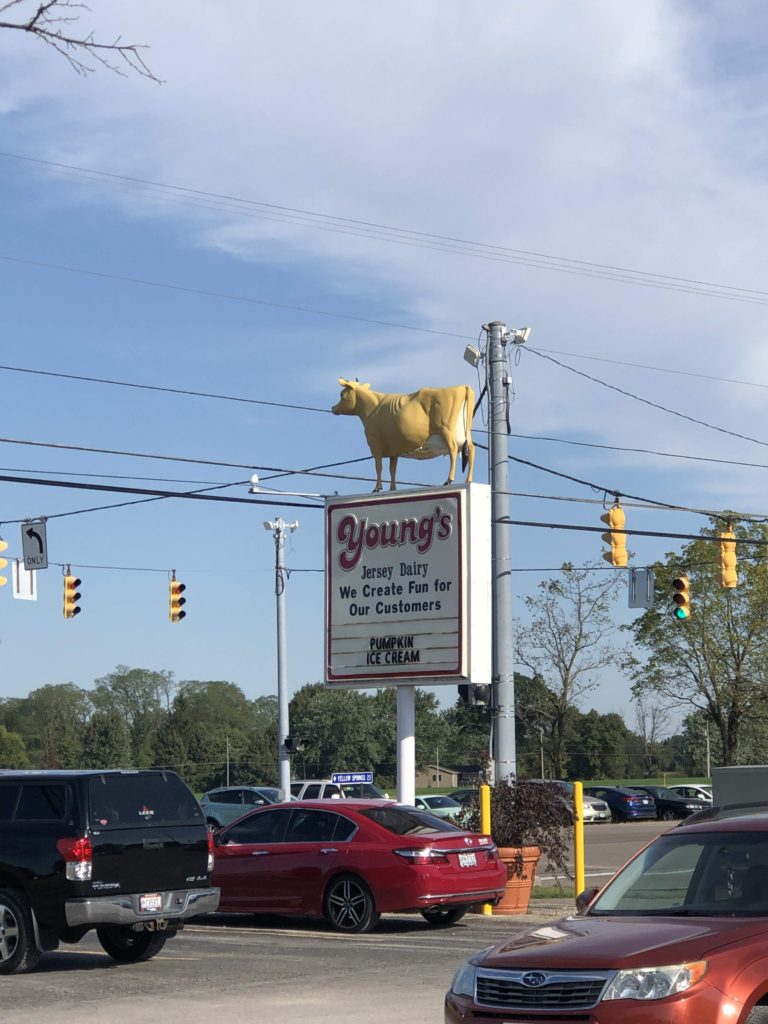 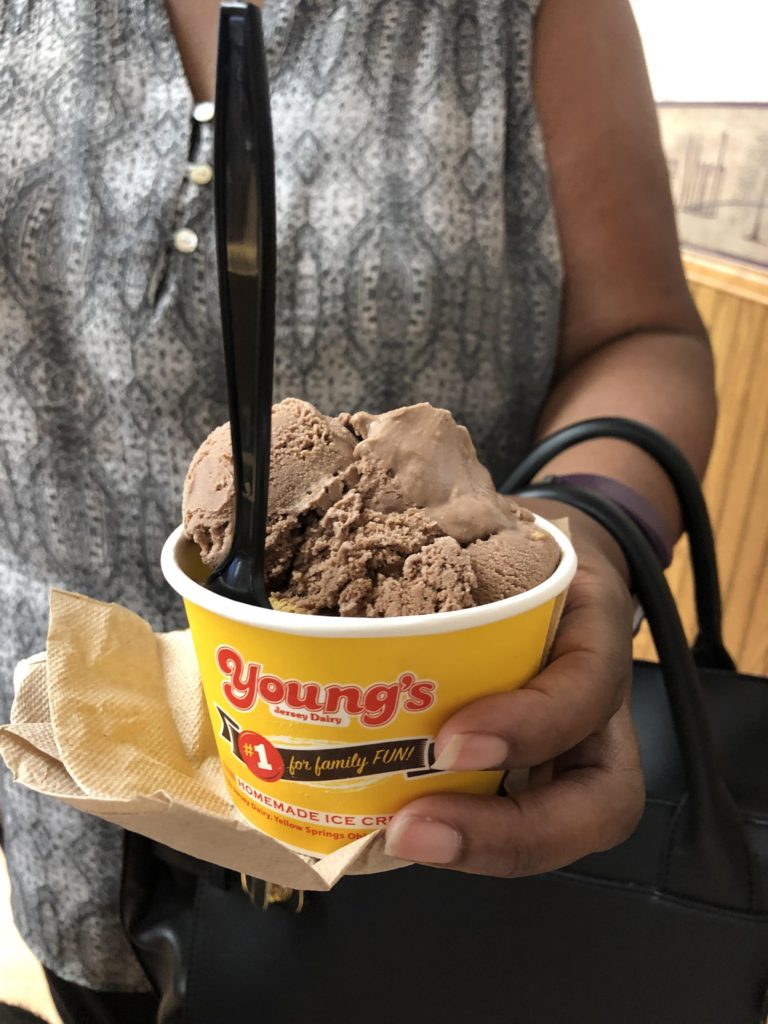 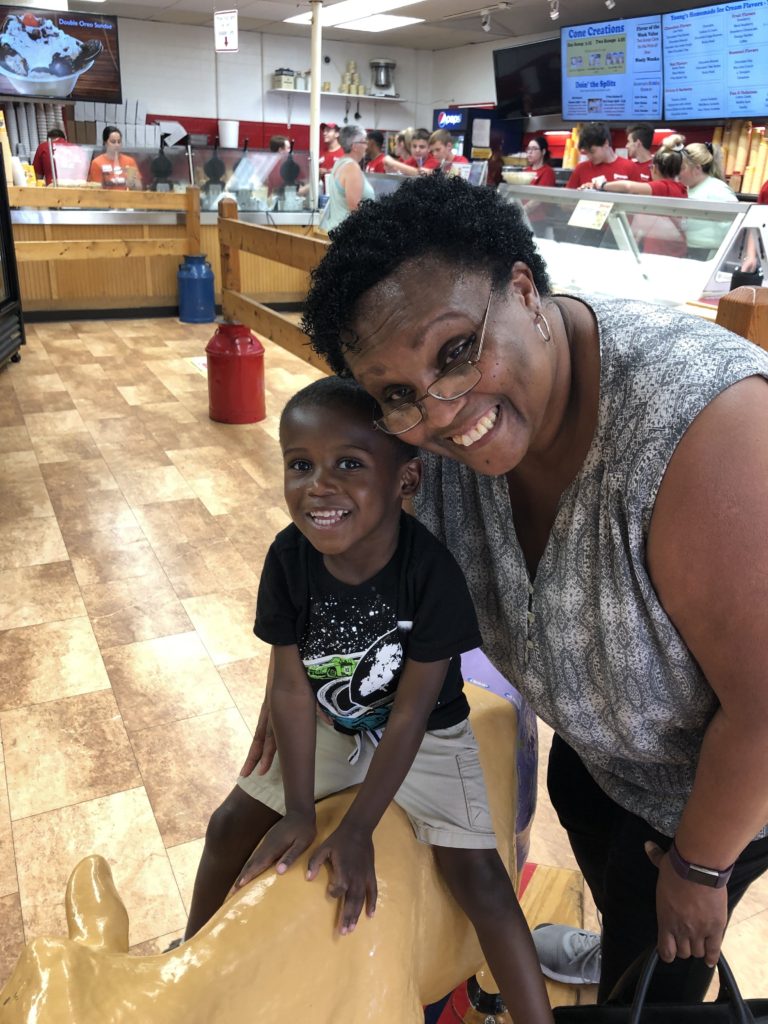 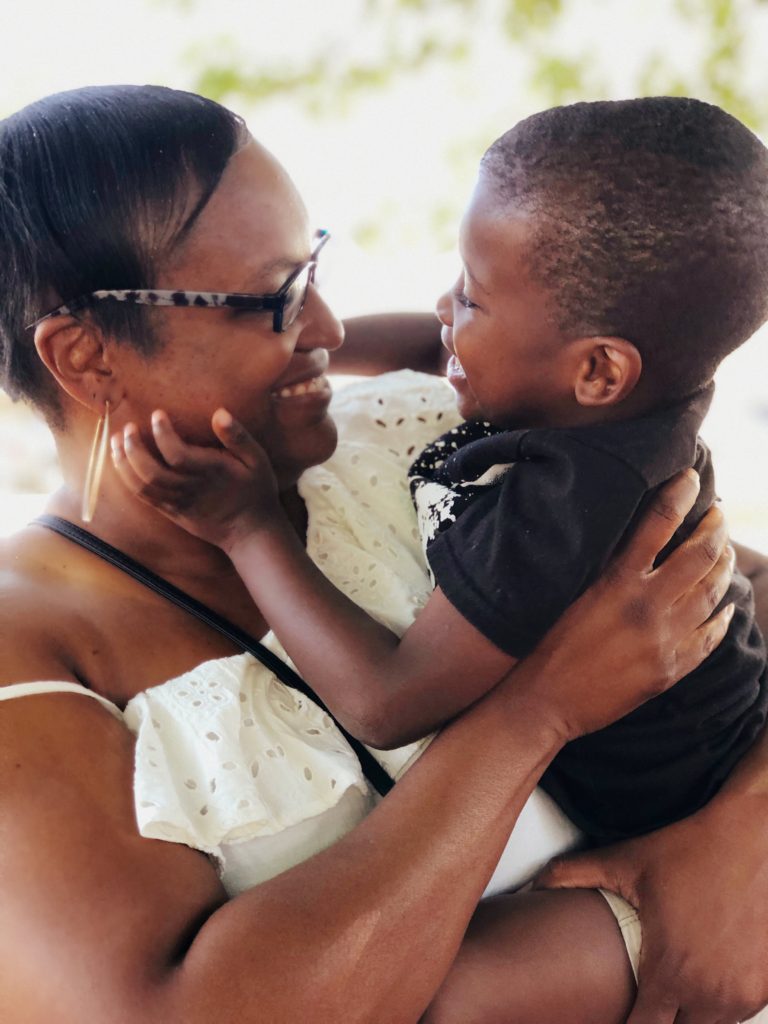 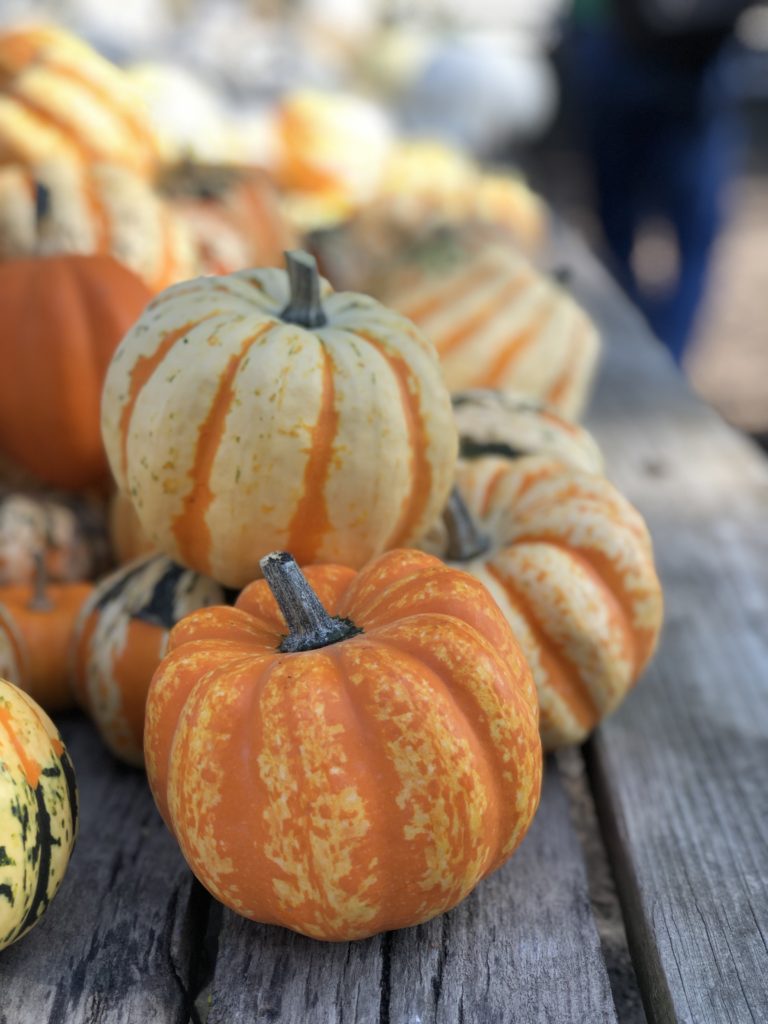 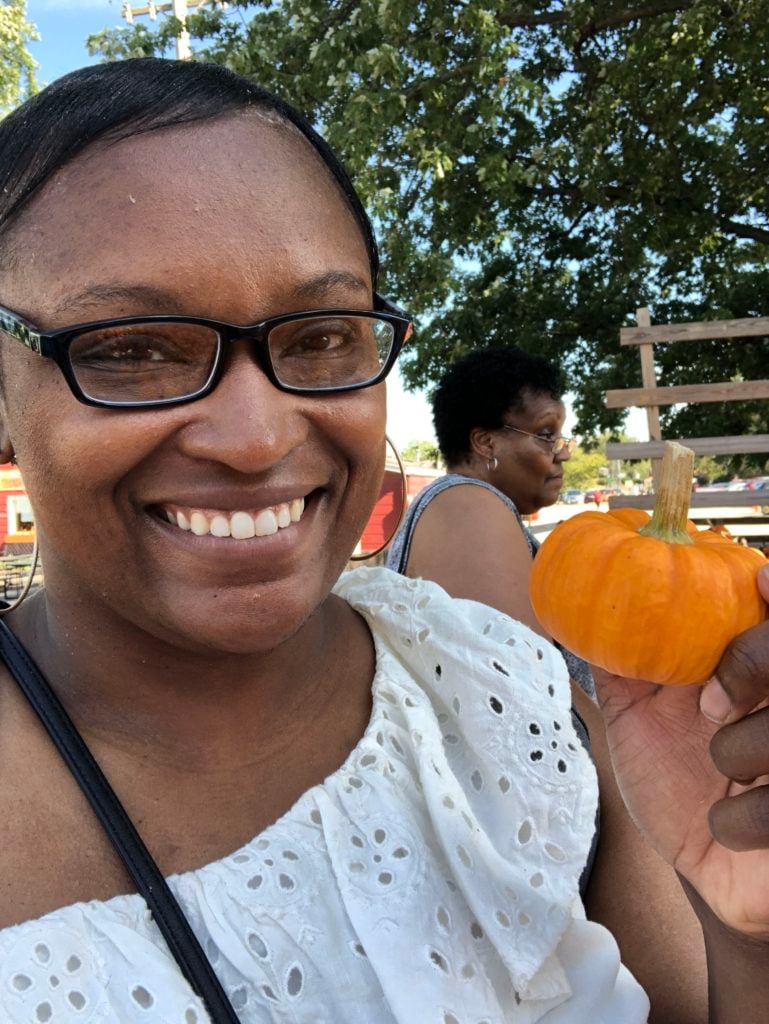 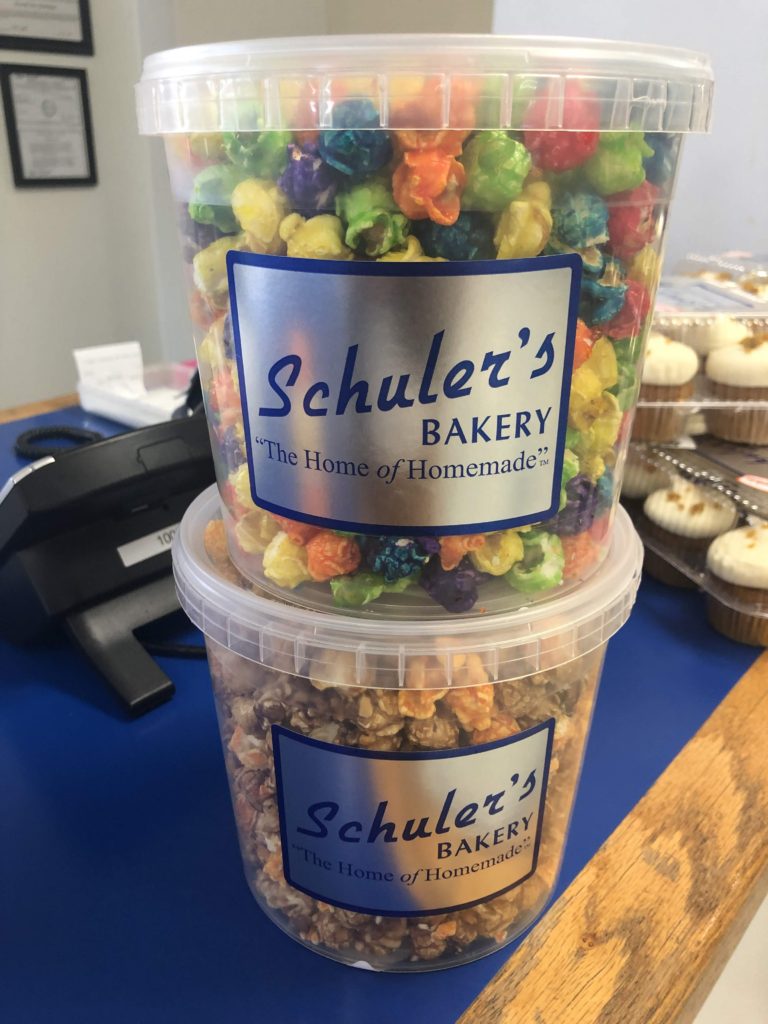