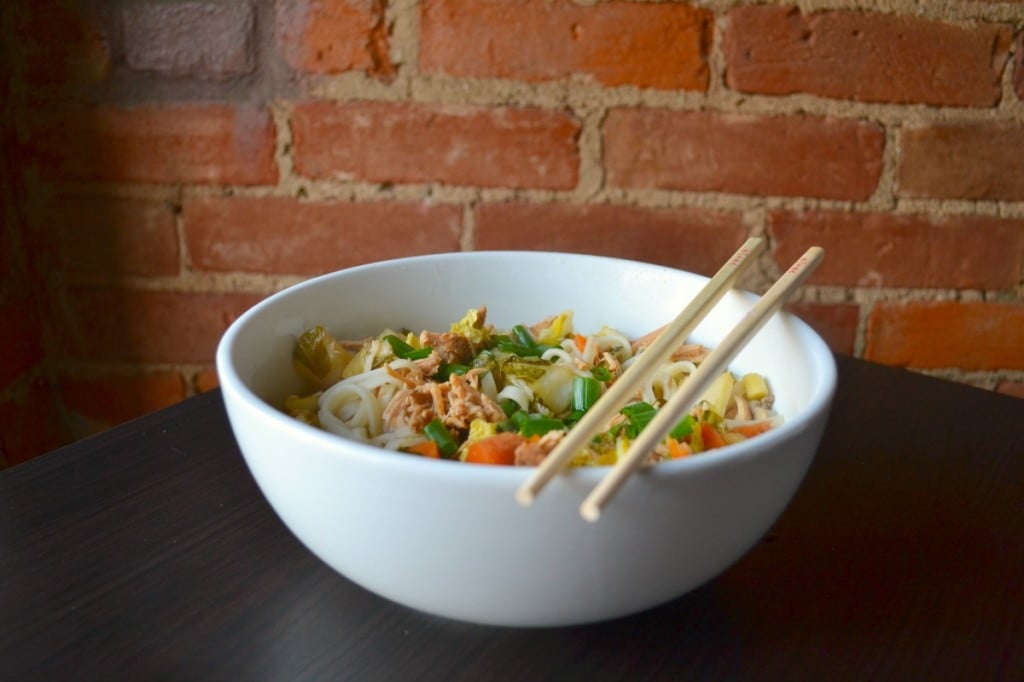 At the beginning of the year, I went on a juice fast for seven days. Well, it lasted for about 2 days. Actually a day and a half. After going more than 36 hours without food, I figured that the best thing for me to do is to not gorge down an entire cheese pizza and a 2 liter of Sprite like I really wanted to. Thinking about it, that would have been bad. Instead, I took the best route and ate Thai Vegetable Soup that had celery, mushrooms, napa cabbage, and a few other vegetables. Normally, I wouldn’t like this soup. However, it was  very good! The broth was well seasoned and the veggies were very fresh. I definitely would eat it again and would recommend it to others. 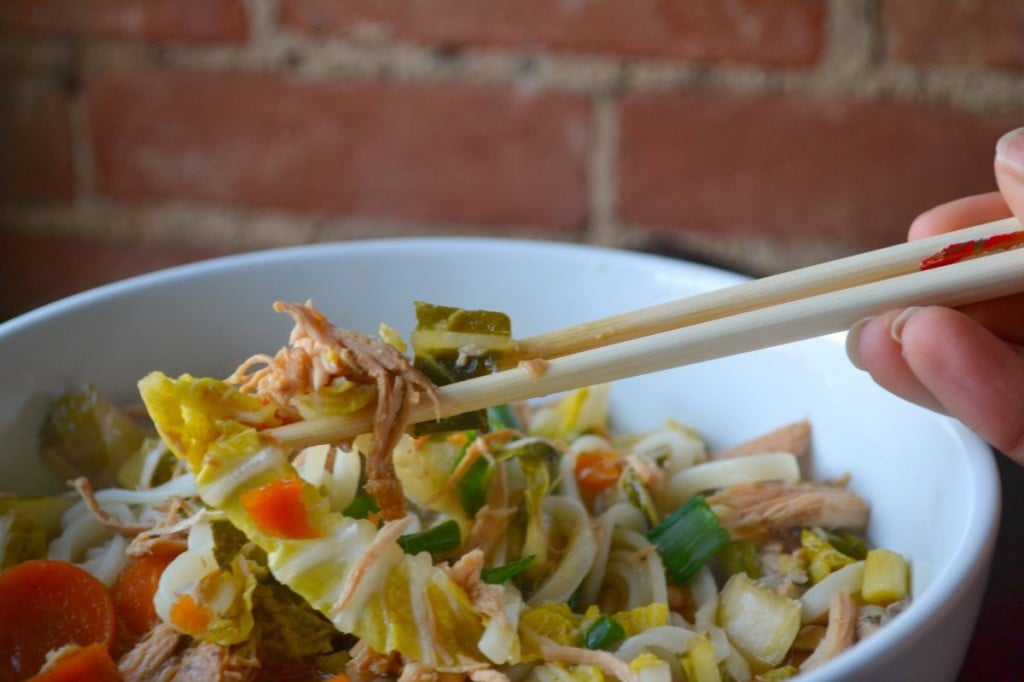 Another motivating factor for making this soup was inspired by a scene from my ultimate favorite television show, Sex and The City. For those of you who have watched the show, do you remember the episode where Miranda and Steve were in a Thai restaurant and Steve wanted to have a baby? Well, the only thing that I could think of at the moment was how good and fun that soup looked. So, combine the TV show and the Vegetable Thai soup I had at Thai Cafe, I wanted to make a Thai Soup of my own. It is very comforting, yet healthy. 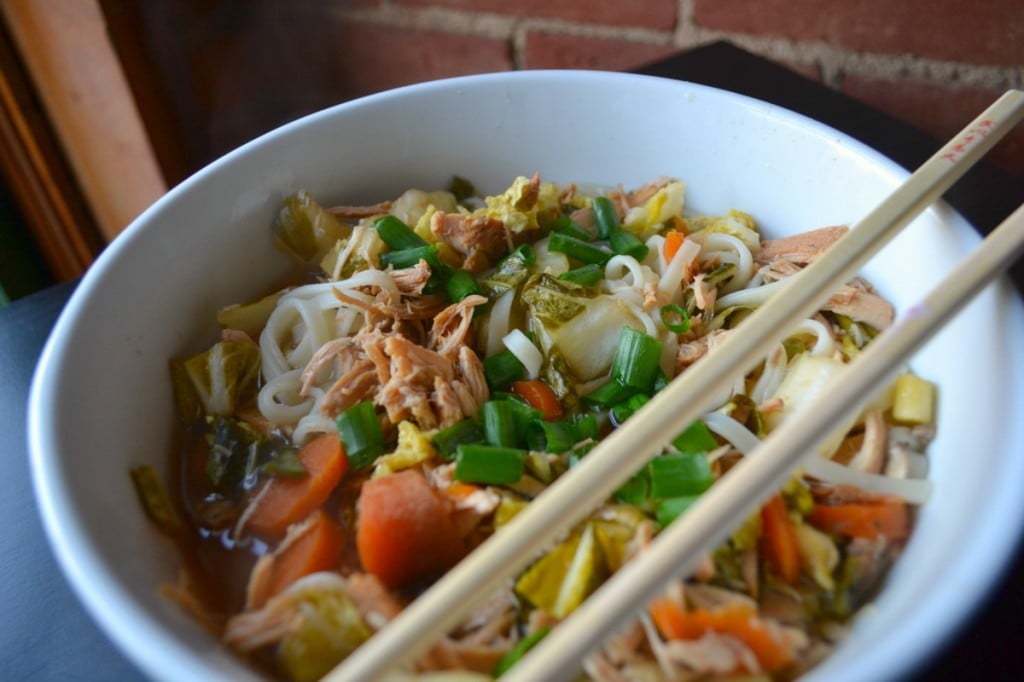