This girl and her pies are AMAZING! 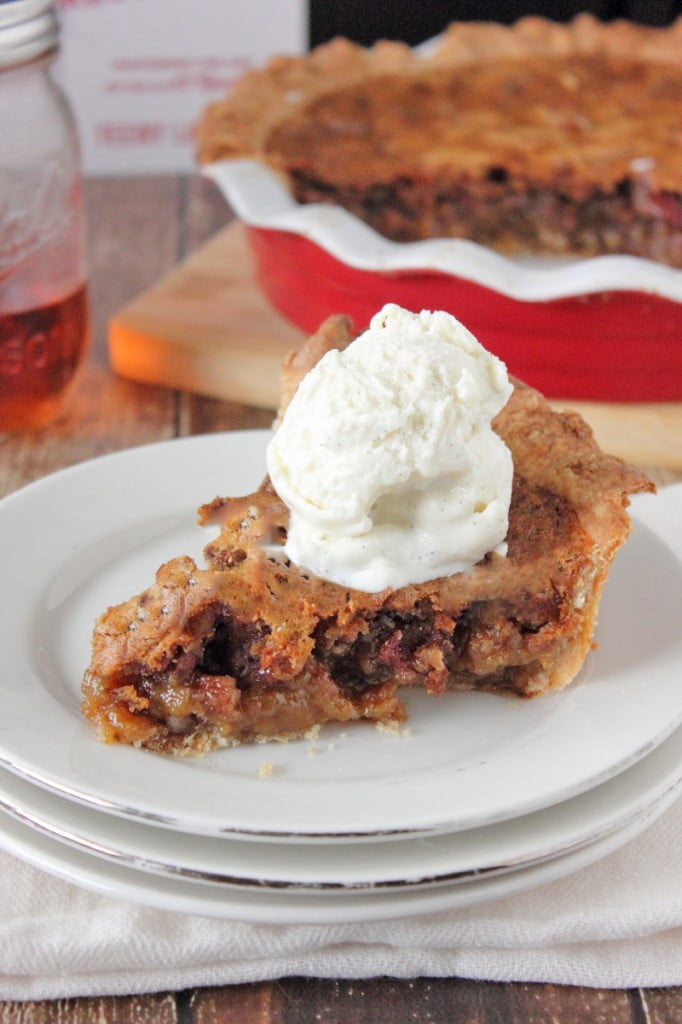 If you are new to my blog, let me first start off by saying, “Welcome”. If you are not new to my blog let me say, “welcome back and let’s keep the pie week going”! So, I had an opportunity to do a cookbook review for Teeny Lamothe who is the author of “Teeny’s Tour of Pie: A Cookbook” and I have been making pies like crazy ( I am so glad I have a place for these pies to go). So far I have shared with you a wonderful addition to your breakfast, which is the Breakfast Pie made with Hash Brown Crust. That pie was awesome and is kind of like a quiche but without the pie crust but with a crispy hash brown crust instead. Now……I am going to talk about this pie that your eyes keep going back and forth to which is this outstanding Bourbon Bacon Pecan Pie. 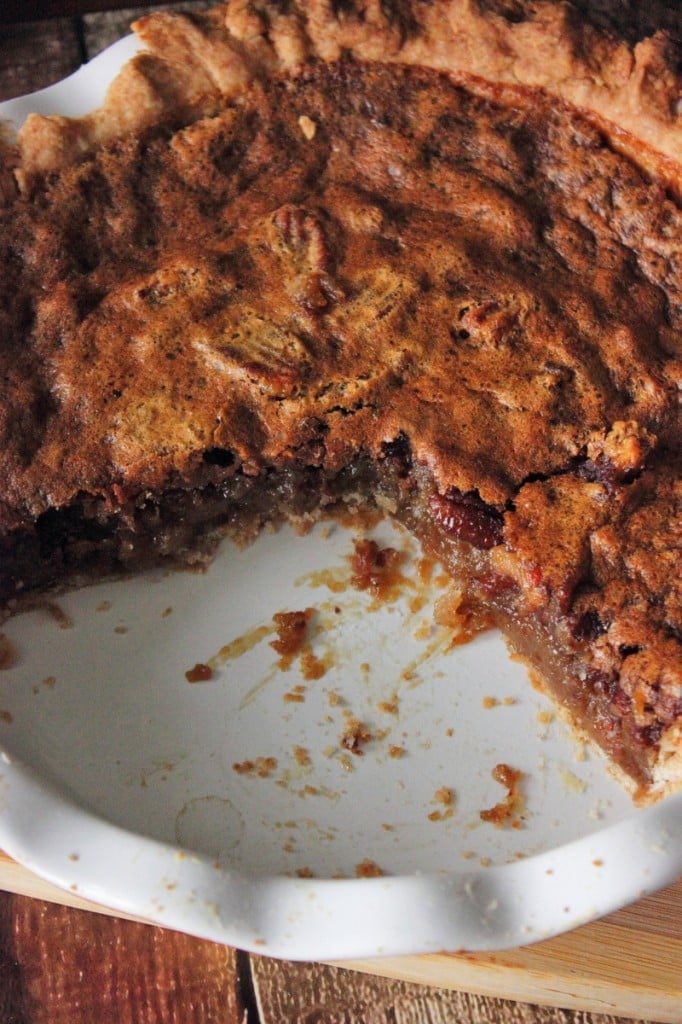 As I was reading the excerpt about Teeny leading up to this pie, I learned that her and I have one thing in common. We both don’t do the Pecan Pie thing. I know it’s a holiday favorite and a lot of people out who love it but, for me, it is waaaaay to sweet. I think I can only eat like 1 bite of a pecan pie and call it a day. Not only that, have you ever made a pecan pie? Have you seen all the junk that goes into it? Man, it is nothing but sugar in a buttery crust topped with pecans. The rest…sugar! Now I know a few of you are wondering, “Well why did you make this pie Nicole?” I am glad that you asked my friends. When I was flipping through the cookbook this recipe stopped me dead in my tracks. I was intrigued by the concept of adding bourbon and bacon to a pecan pie. Now I know adding bourbon to a pecan pie isn’t anything particularly new, but when you add the three components that make this pie, I just had to give it a shot. 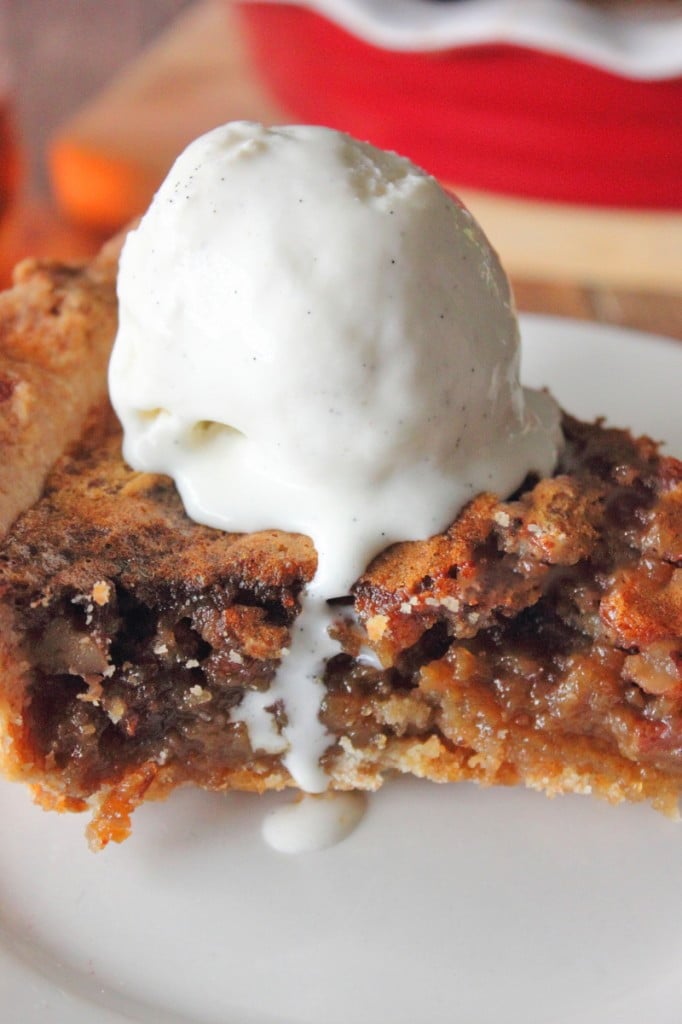 You trust me right? You trust me when I say that I am not getting paid to tell you something that is completely bogus and or false, right? This is the best pecan pie I have ever had. No freaking lie homies. You know that one bite I told you about earlier that I can only take with a regular pecan pie. How about I ate just about an entire slice of this pie. This is the staple household pecan pie for me. If I ever come across another recipe, it is going to be pretty tough to top this one. There is so much depth of flavor with this pie. The bourbon works with that sugar and take it to another place entirely. The sugar just isn’t sitting in the pie saying “HELLO! MY NAME IS DIABETES. WANT TO BE MY FRIEND?” Although the sugar is still there, its kind of cool. Like Barry White cool. The star is the bacon! The bacon being added to the pie does not give this overwhelming salty or “bacony” flavor at all. As you are eating the pie they serve as little bits of hickory-salty-goodness to kind of calm the rush of sugar down a bit, which makes it much more bearable to eat. Oh! Did I mention that this pie was super easy to make? I was blessed with a pie making kit from Food Lion, which helped with the grocery bill. If you have flour, butter, bacon, bourbon, and sugar. Then you are ready to make this pie. I HIGHLY recommend it.

*Although this opportunity was extended to me, the opinions that I state are completely my own and I am not receiving any payment for this endorsement.

Sugar, bacon, and bourbon inside a flaky crust makes for an awesome pie.