Sometimes I think how amazing I can be. 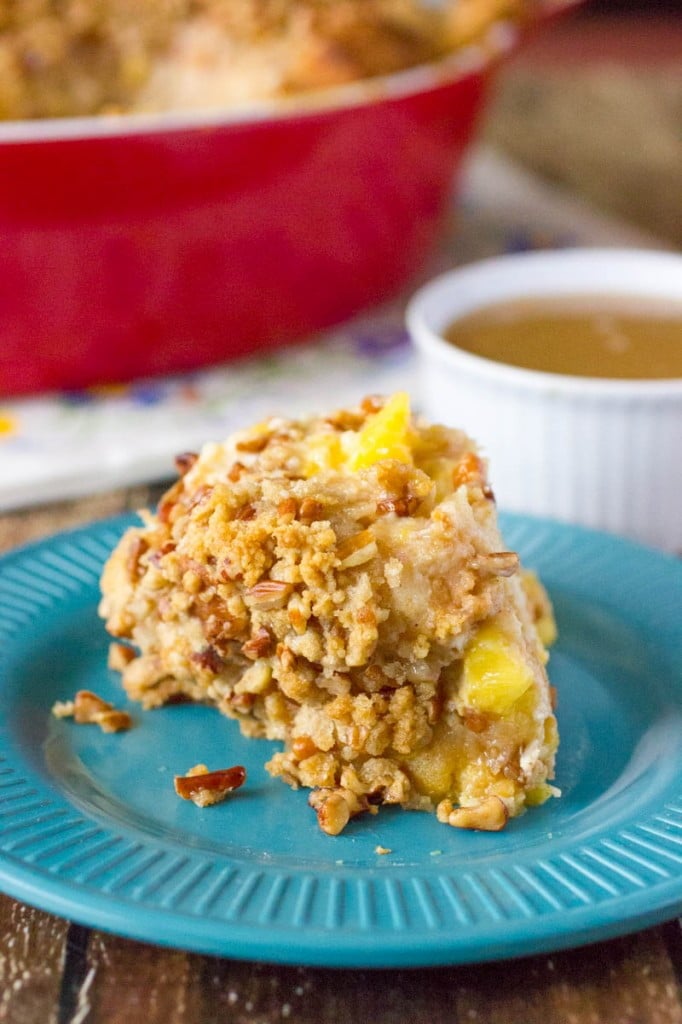 The first time I had bread pudding was a few years ago when I was a server at Pappaduex Seafood Kitchen. I was kind of forced into trying it. I don’t remember how that happened. Before I tried bread pudding I thought that it was gross (without even trying it).  I mean, “Who wants to eat sweet soggy bread?” is what I thought. Like I said, I did eventually ended up trying the bread pudding. T0 my surprise it was really, really good. With fear of trying it again elsewhere and not liking it, I made up in my mind that I would not try bread pudding anywhere else or from someone else. Clearly that didn’t happen. 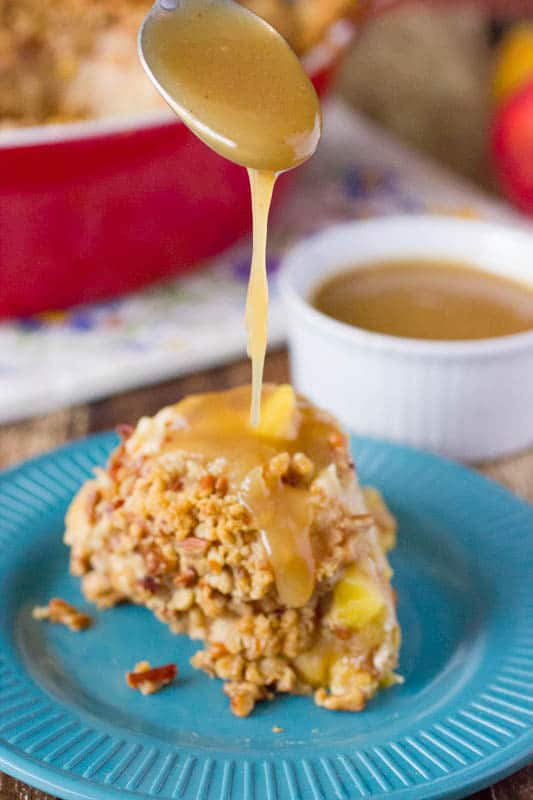 You know I have been on a crazy “peach frinzy”. I love peaches. I think they are amazing. Not only that, it is easy to come up with recipes using them. That is true for any fruit. Soooo….I had a loaf of White Texas Bread that I needed to use and some peaches that were going to go bad and that is how I came up with the idea of making a bread pudding. Let me tell you something, this bread pudding was amazing! It puts me in the mind of  a dessert I would eat if I were in the south. 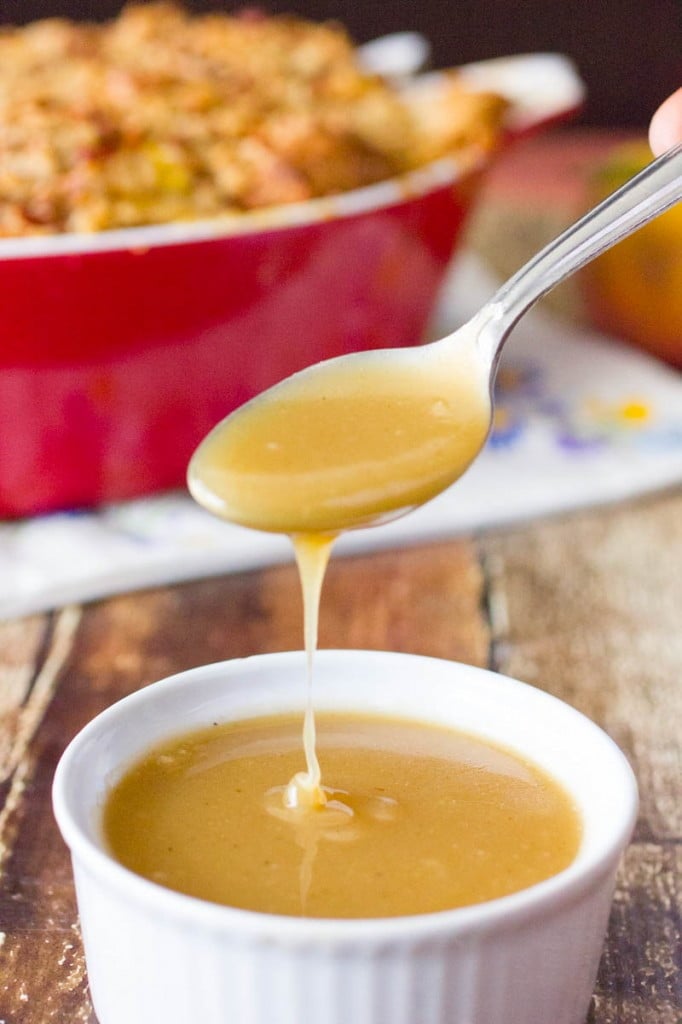 But let me tell you about this sauce. Every now and then that creative genius that lives inside me emerges and takes my food creating capabilities to a new level. I made this sauce using vanilla bean ice cream. I wanted to make a sauce but I didn’t have any heavy whipping cream. So….I knew I needed a sauce to go along with the bread pudding but I was hitting a dead wall. If there is one thing I hate is going to the grocery store for one item. I can’t stand it.  I look all throughout my kitchen and I had a half pint of uneaten ice cream left, so I thought I would use that. Heck, its nothing but milk and cream anyway and it already has flavor. Pure genius I tell you! It came out amazing! This sauce and bread pudding are very easy and simple to make and would go well with the rest of your holiday deserts. 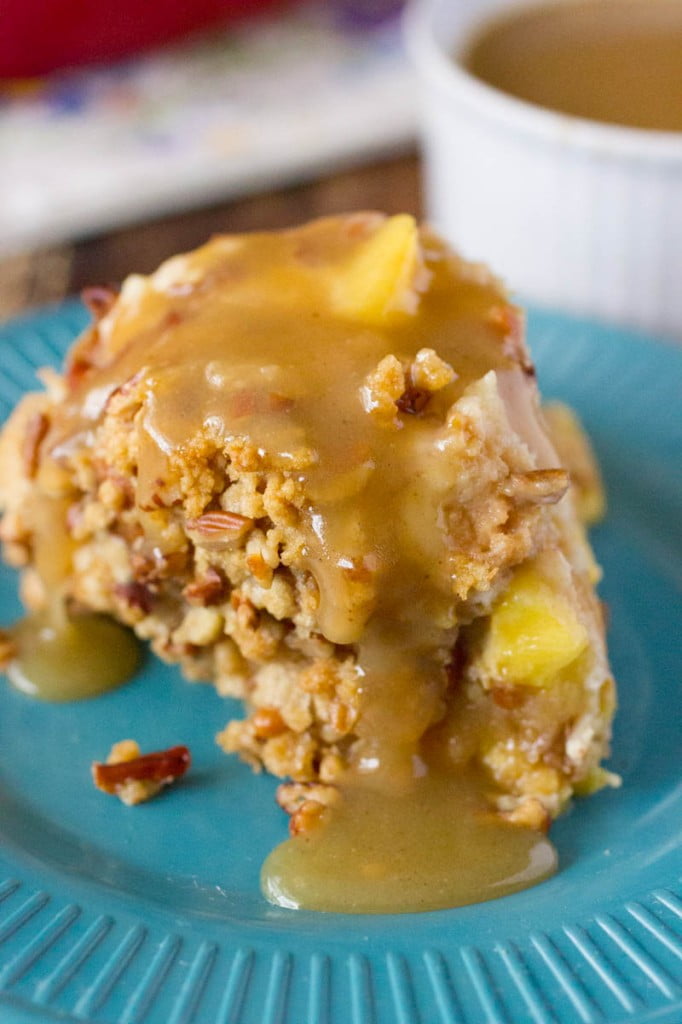